One of the many pleasures of editing Northwords Now is reading new work in a wide variety of voices. That might sound like a truism, since most good writing has a tone that reflects the individuality of its creator. But part of the further variety in Northwords Now and Tuath comes from the diversity of language and dialects we publish.

Within these pages, viewable through the .pdf here online and in print if you can meet a copy, you’ll find new writing in Gaelic and English and many pieces in diverse variants of Scots used in different parts of the country. These dialect pieces aren’t quaint museum exhibits, but reflect something current; something import... read more 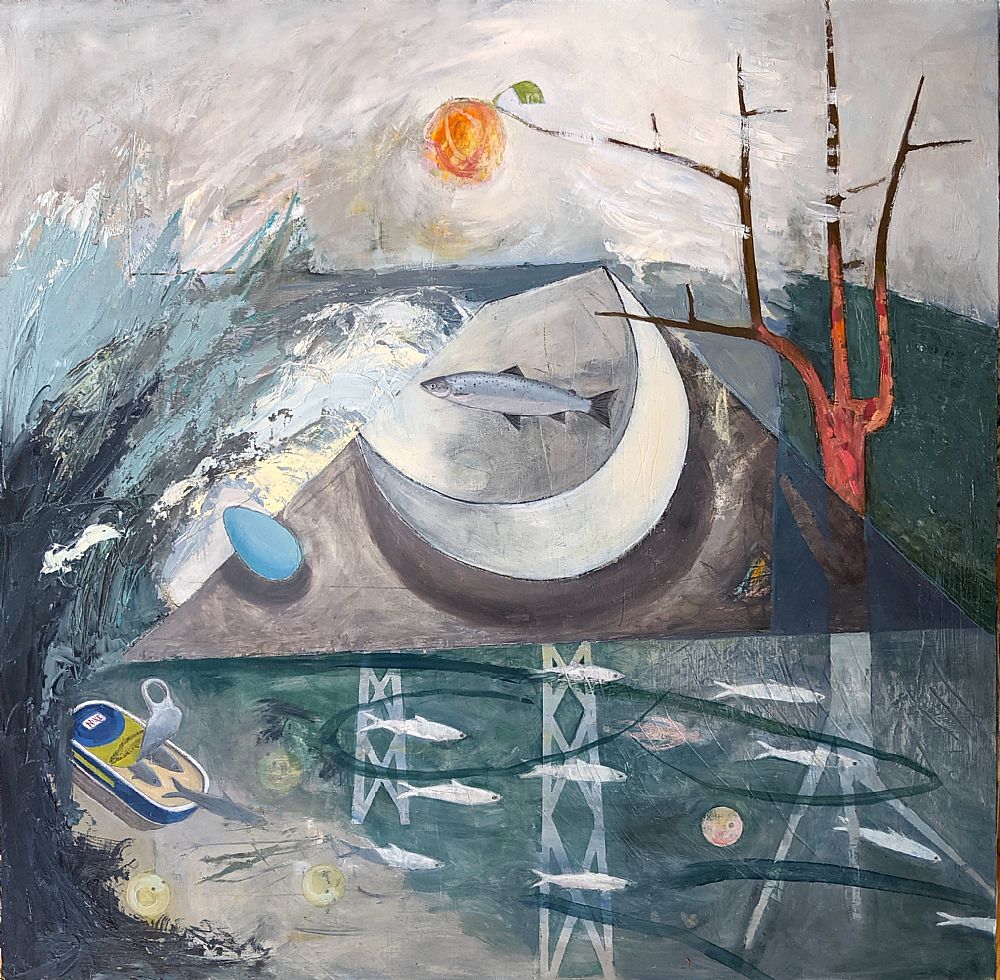 What’s New in the North

by Kenny Taylor
The atrocities now being perpetrated in Ukraine are beyond comprehension, as a brutal aggressor attacks civilians and defending soldiers alike. Coupled with the invader’s Newspeak, where lying on an industrial scale is the norm and words are distorted to mean the opposite, the war is an assault on both fundamental human rights and the very core of language.

So it’s good, despite this craziness, to welcome a gentle act of resistance that faces the aggression with dignity and poetry. It began late this spring, when Odveig Klyve, a Norwegian writer and film director, wrote a poem called Skjelv du på handa, Vladimir? which she posted on her social media feed. This rapidly was viewed thousands of times, including by Robert Alan Jamieson in Scotland. A Facebook group has since helped to spread the word to encourage people to provide their own translations. You can hear Odveig’s original poem and Kenneth Steven’s English translation by scrolling further down this page. 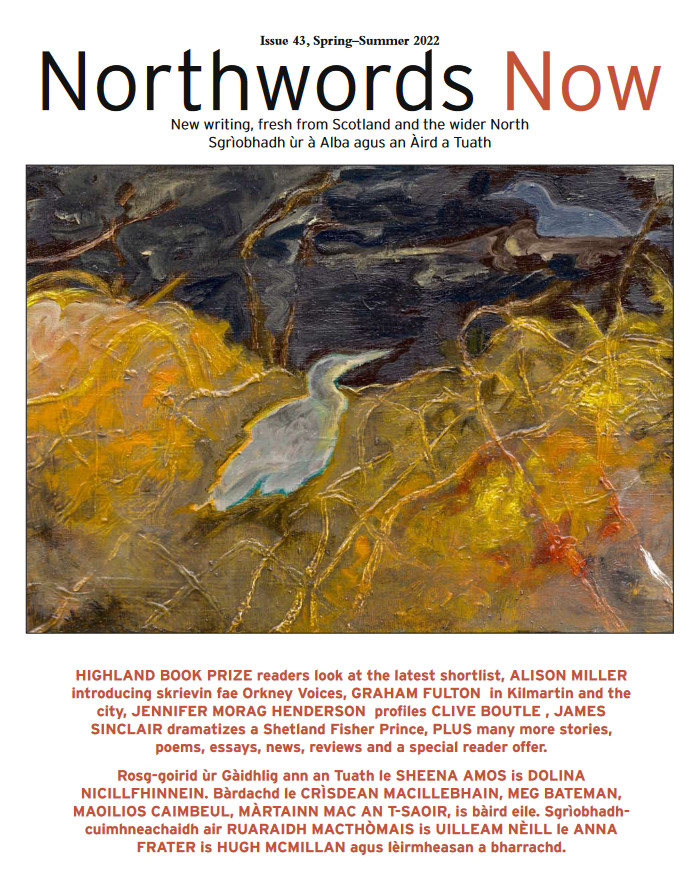 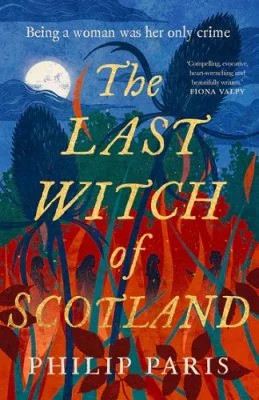 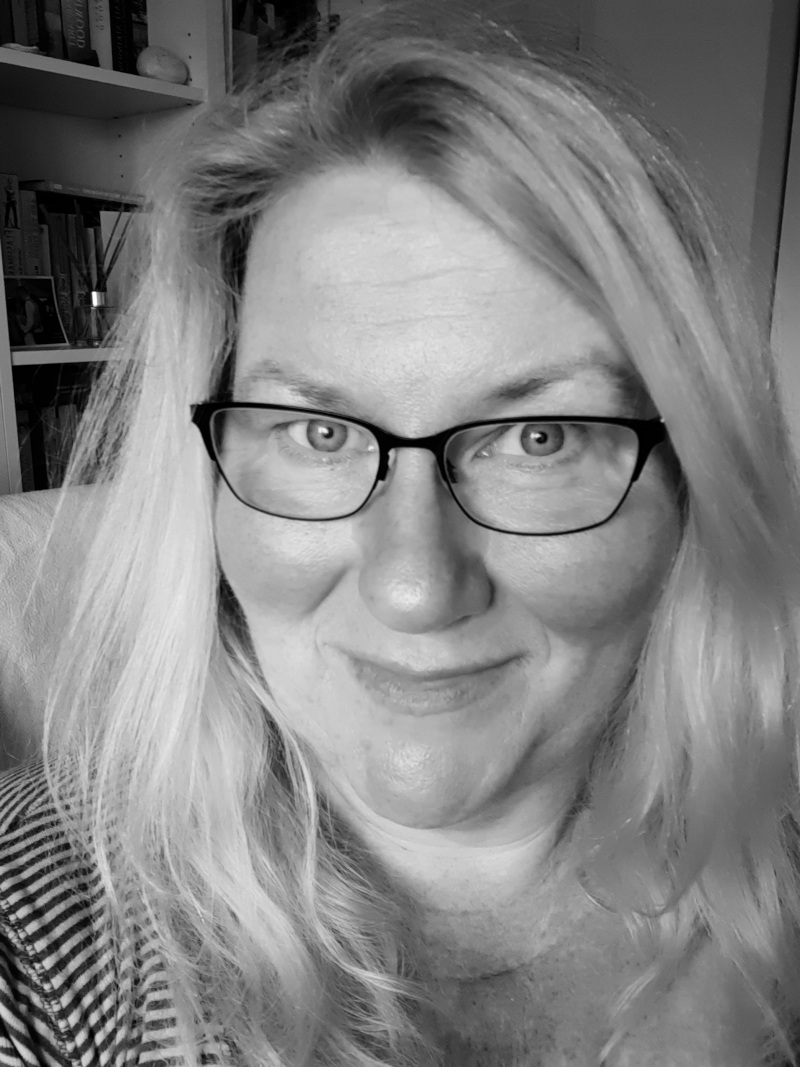 From Rusty Staple to Highest Apple. An interview with Clive Boutle of Francis Boutle Publishing. By Jennifer Morag Henderson 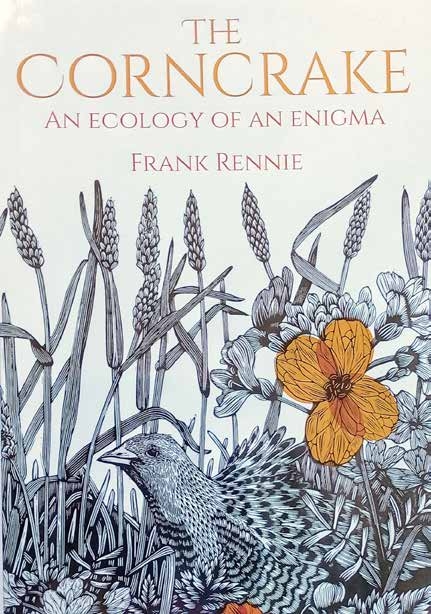 With Net and Coble: A salmon fisher on the Cromarty Firth 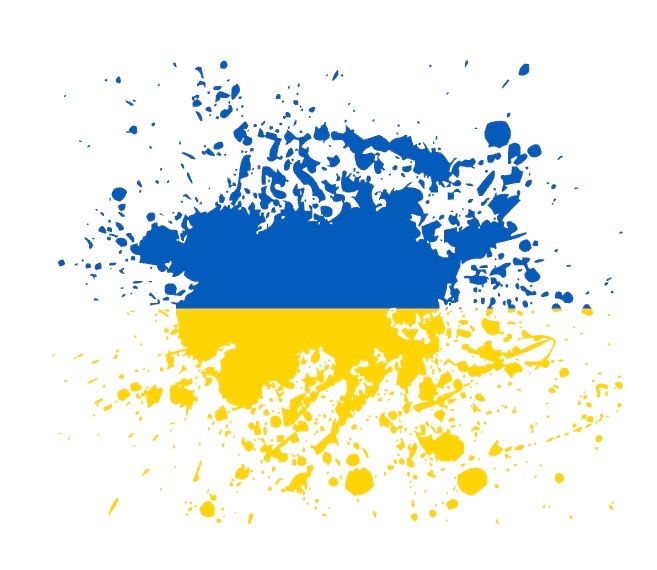 Audio in Norwegian and English. 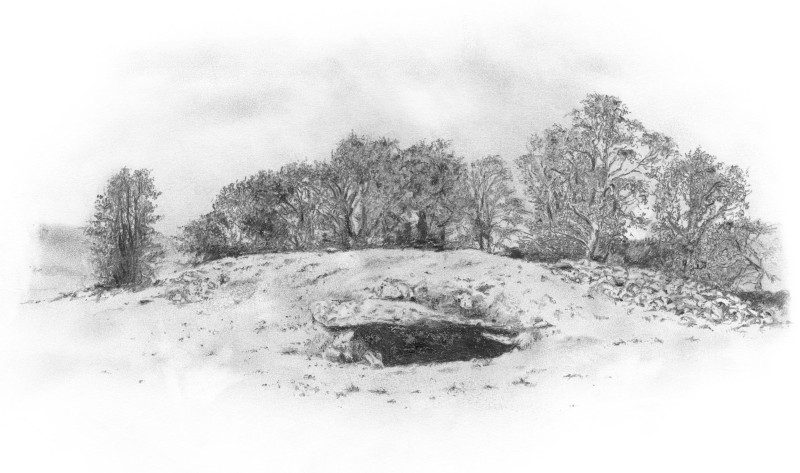 From Paisley to Kilmartin - recent work

by Graham Fulton
Graham Fulton has been writing and performing poetry since the late 1980s. His output is impressive, as the prolific author of many poetry pamphlets and – at the latest count – some twenty full-length collections (his Dreams of Scottish Youth Volume 1 comes out through Published in Silence this year). Much of his work draws on urban life, where his powers of observation and description, including in full-on Glaswegian Scots – can transform what could seem mundane at first glance into the stuff of poetry. It’s not surprising that the late Tom Leonard was an earlier influence, nor that a recent collection Replacement Bus Service: Collected Bus Poems (Smokestack Publications, 2021) does exactly what it says on the tin, with poems drawn from people and incidents seen on, from or while waiting for buses. Such subject matter might sound potentially tedious if you’re not familiar with Graham Fulton’s ways with words. But think again, not least after Des Dillon’s commenting on the collection that: “Someone needs to sit up and take notice of just how good Fulton is at digging diamonds out of the dust of everyday futility…Hat’s off to the man’s talent.”… 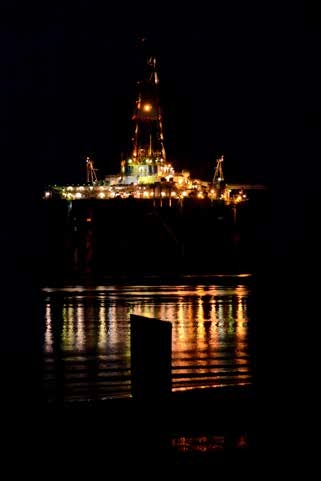 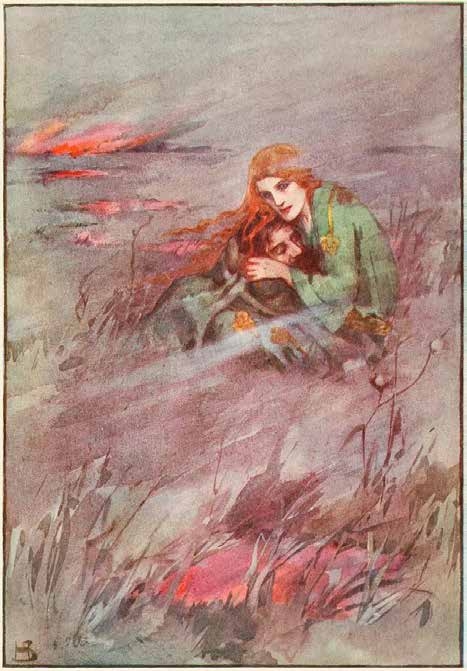 The Smell of Him 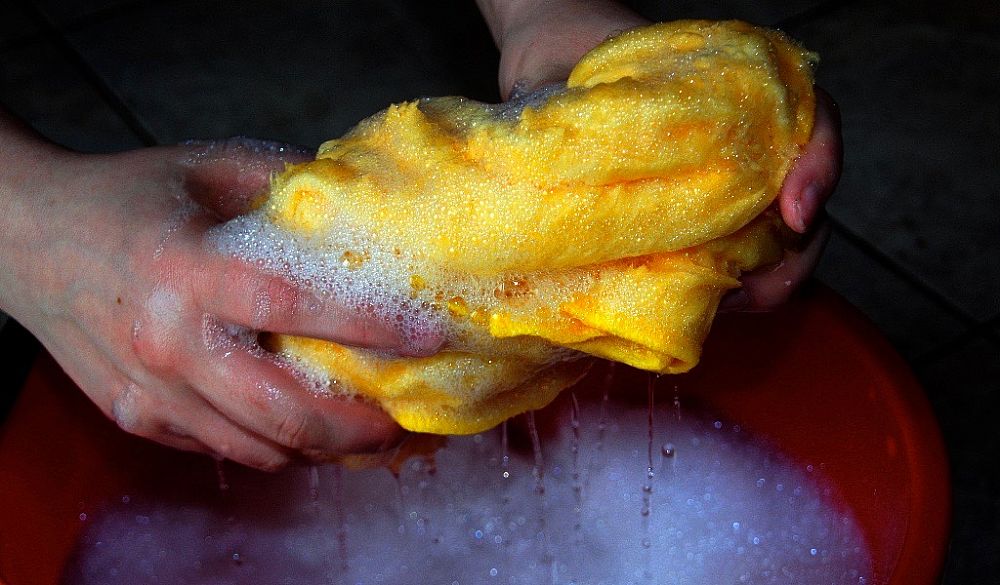 In the blink of an eye 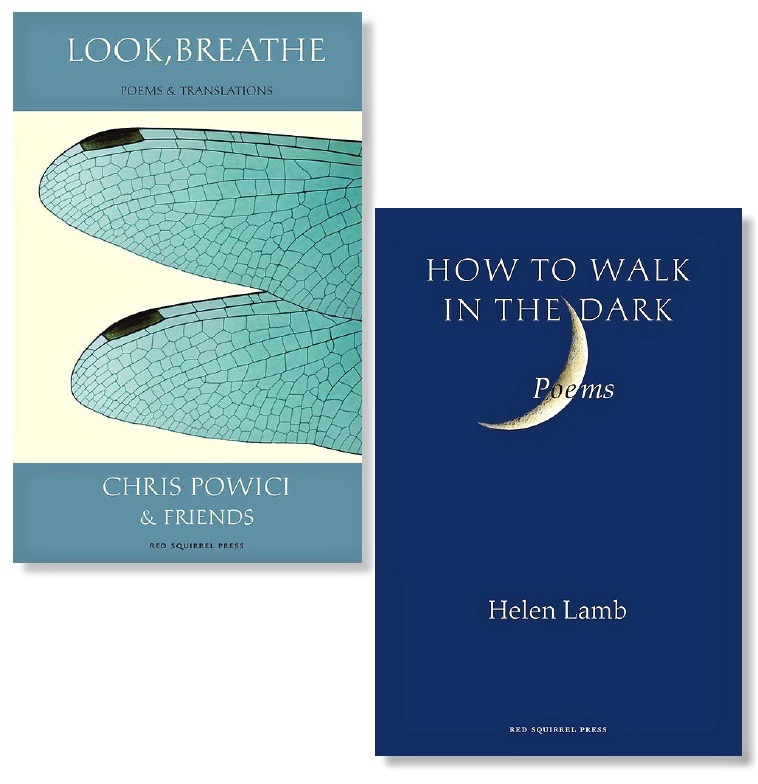 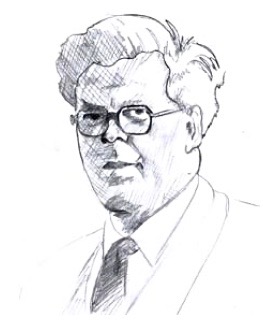 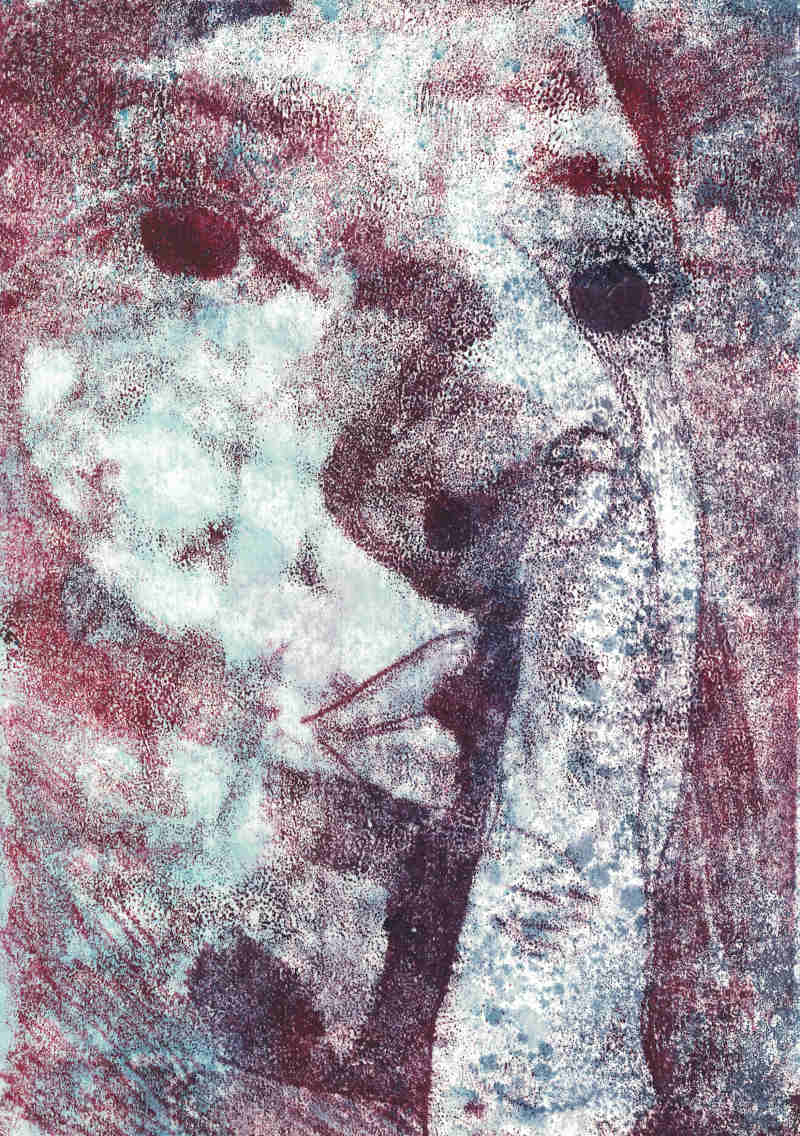 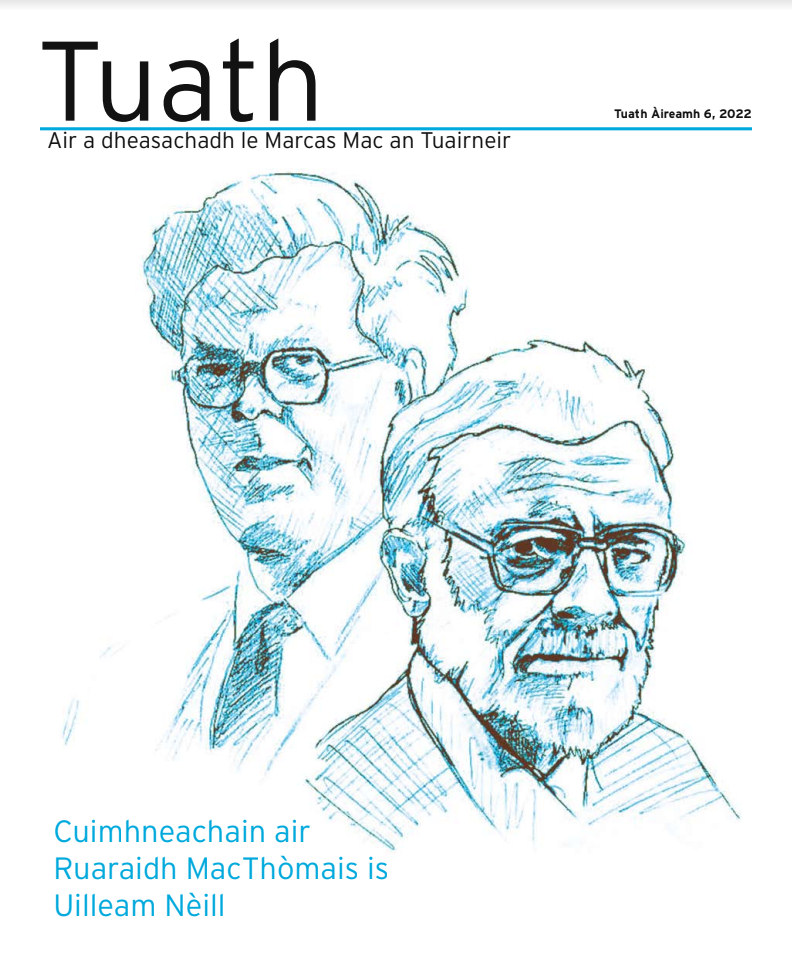 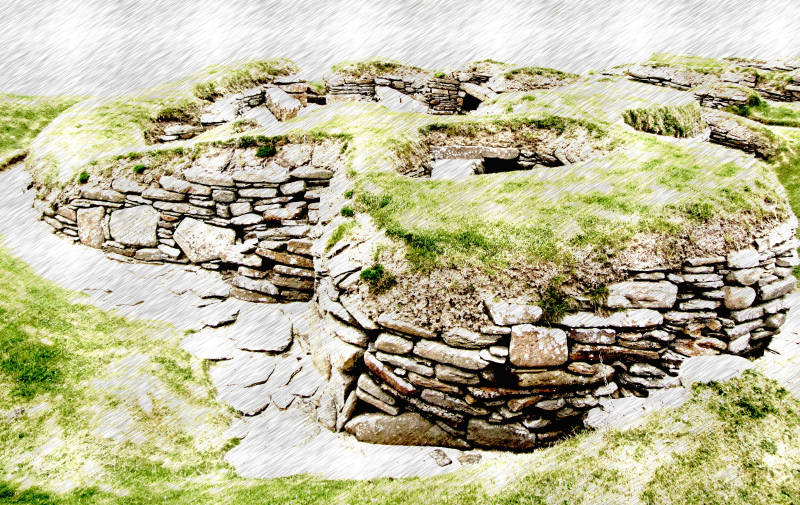 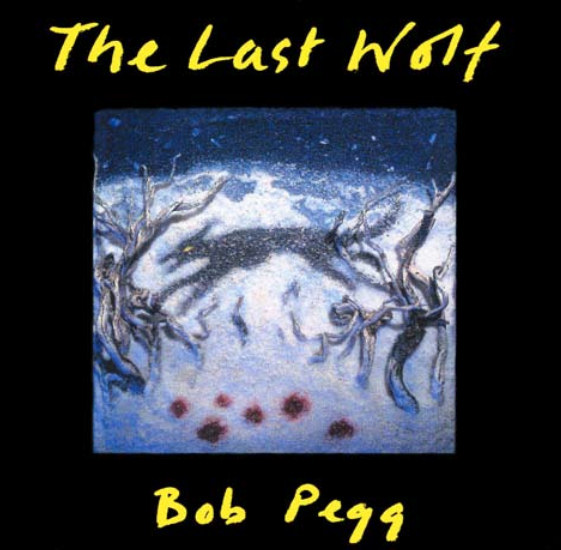