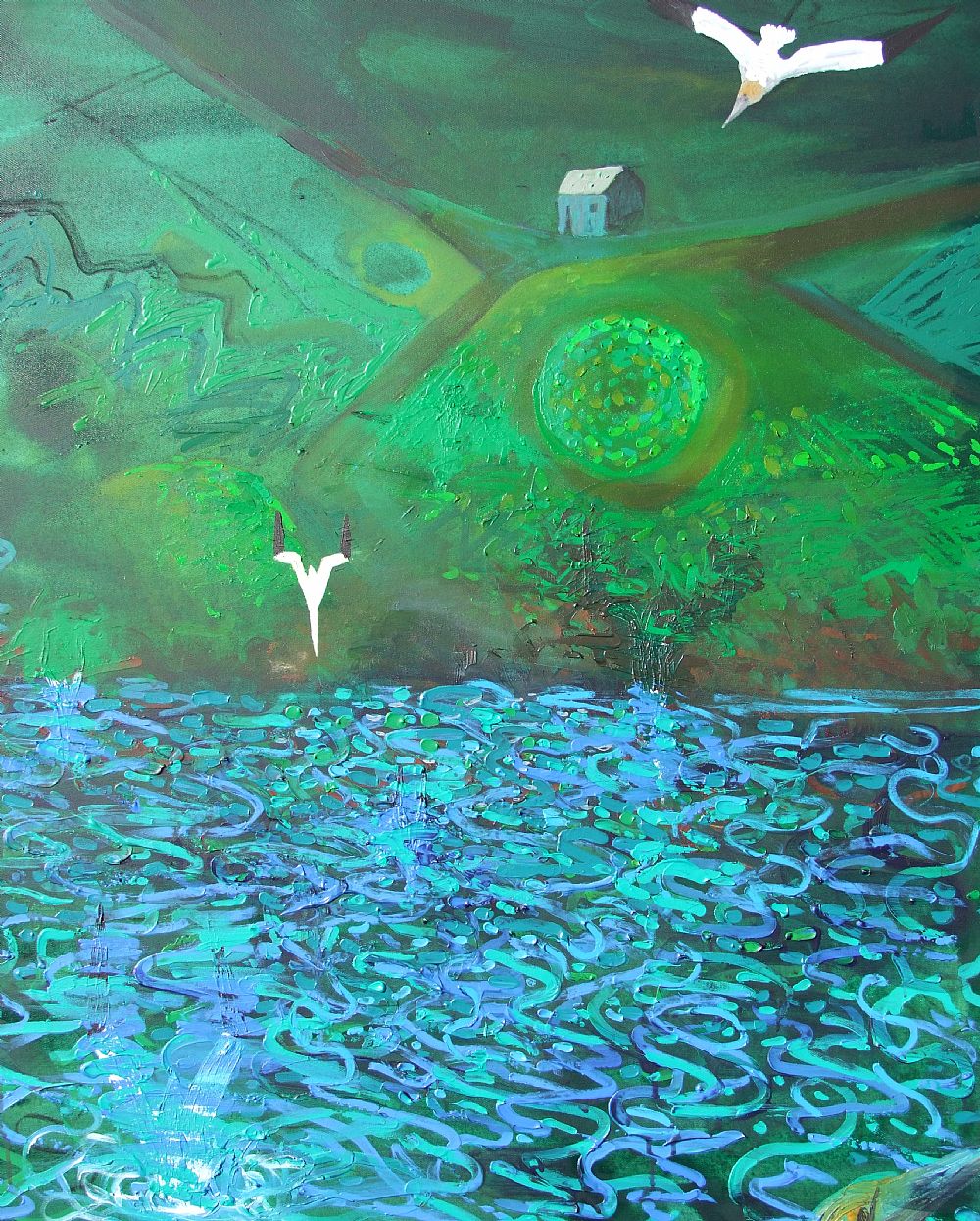 The challenges now facing humans, nature and planet are obvious and dangerous. Thinking about them – as everyone with an ounce of feeling for life beyond our individual existences should be doing from here on in – can be dispiriting. But art, including good writing, is nothing if it can’t explore both spirit and depths of experience. Even in times of crisis, artists can reveal aspects of shared experience that may empower readers, listeners, viewers through the spark of imagination.

That’s part of what Northwords Now aims to do, through the breadth of new writing we reveal in each new issue, making connections across Scotland and the wider, global north.The range of writing in this issue is no exception. Publication is a few weeks later than intended because of some autumnal cash-flow glue. But thanks to Creative Scotland and Bòrd na Gàidhlig, we’ve now got a brisk winter swing to our step and our content.

Despite problems from local to global, there have been some celebrations in Scotland’s literary community this year. Marking the centennial of George Mackay Brown has been part of that, so it’s a privilege to be able to share the full text of James Robertson’s GMB Memorial Lecture, delivered this autumn, as a resource for readers. As a contemporary counterpoint, we’re also excited to include several poems (including one read on our homepage) by Kevin Cormack – one of several Orcadian writers now attracting attention and praise far beyond their northern island shores.

As a new development, we’ve a book offer specially arranged for our readers on the outer back cover (Page 40). Think of it as a birthday present to readers as 2021 moves to 2022. The ‘Northwords’ lineage is 30, and counting. Now read on.