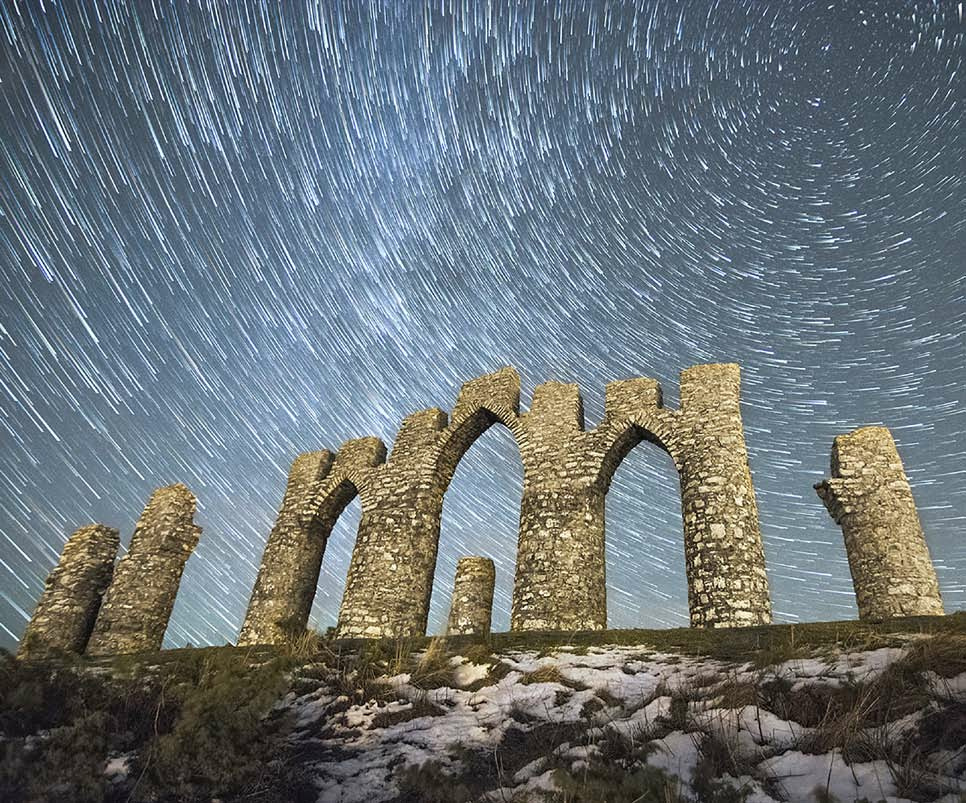 It’s great to get pleasant surprises. That’s been part of the fun of editing Northwords Now in the last few months. I can seldom predict just what stories or poetry will be pinging across to my inbox or what new collections, novels and more will be landing in the mailbox.Several of the submissions published in this issue are by writers whose work was previously unknown to me, but whose skill with words caught my attention and made me smile at the ways they could stretch imagination. That’s part of the function of this magazine, of course: to showcase new work and encourage fresh talent from across the north. But it’s also been great to get much support from weel-kent figures in the Scottish literary scene, keen to say how much they value Northwords Now. Some of these writers have provided new work for this issue.I hope the mix of names, styles of writing and subjects printed here will give others both food for thought, enjoyment – and perhaps an urge to submit their own work for possible publication in a future issue. Writing from people living in or inspired by the Highlands and Islands is given prominence, but I’m also keen to see material linked to the wider north. That includes both other parts of Scotland and places around the northern world.

With that geographical sweep in mind, I’m pleased that this issue includes writing drawn from experiences in northern Japan and Canada and by writers based in Norway and Finland. I hope you enjoy the mix.