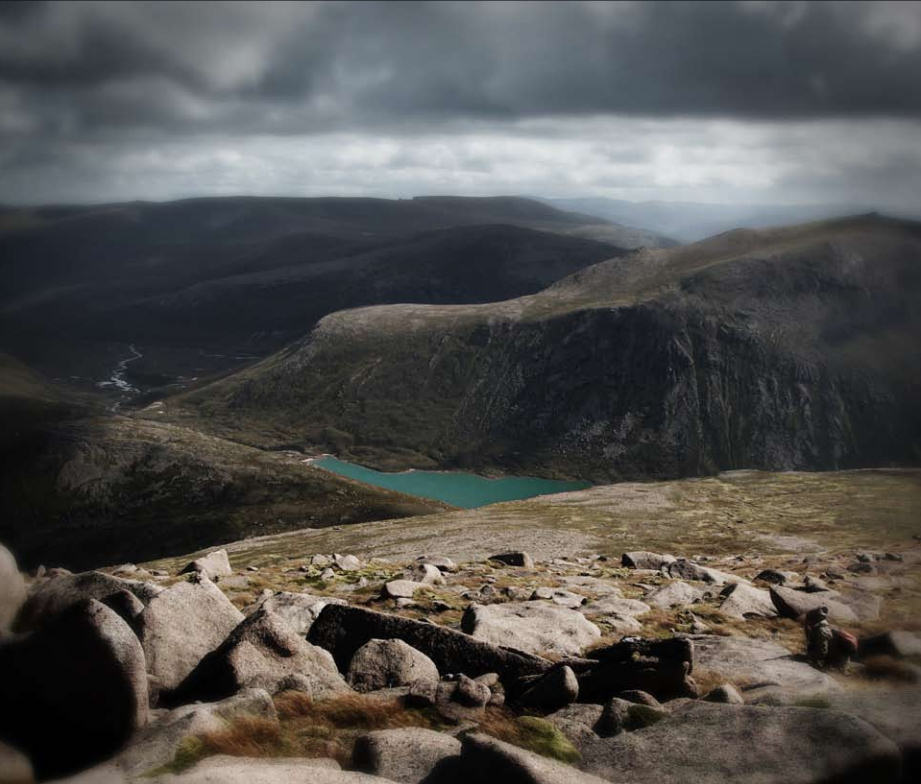 For the second time in a row, most of you will be reading this issue online, rather than in print. As with the wider world right now, the situation’s not ideal.

But the good news is: we’re still here; still making plans that will allow us to adapt to ever-changing circumstances; still attracting interest and warm support from writers and readers across Scotland and the wider north; still supported by our funders, who value the breadth of our reach in both language and geographical coverage. Advice from staff in Creative Scotland’s Literature and Creative Industries teams has been an invaluable aspect of that support in recent months.

The diversity of voices and content in this issue gives a sense of vigour. That’s reflected both in how we’ve grown from 32 pages to 40, plus the spring ‘Tuath’ supplement, in 2020, and in the energy of the work included. In turn, that reveals the current strength of new writing across the Scottish literary community.

I hope that what’s gathered here will give you pleasure and inspiration now that winter has passed and spring days are lengthening. With a hard-working Northwords board, a community valuing the publication both on- and offline and vital support and advice from our funders, Northwords Now is still flourishing. Enjoy this harvest from last autumn, and look out for the new shoots of spring from us in May, when Issue 41 will be unveiled.